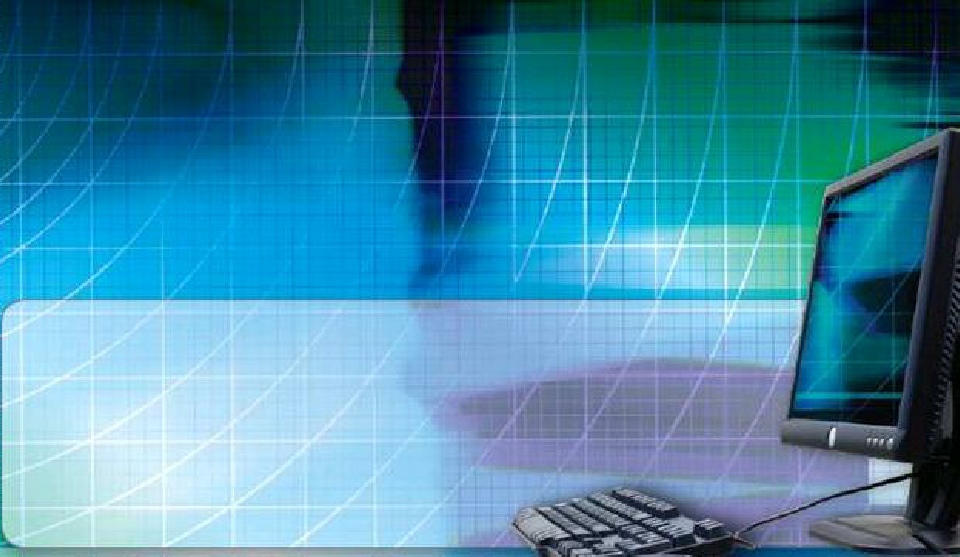 A Computer virus is a malware program that, when executed, replicates by inserting copies of itself (possibly modified) into other computer programs, data files, or the boot sector of the hard drive; when this replication succeeds, the affected areas are then said to be "infected". Viruses often perform some type of harmful activity on infected hosts, such as stealing hard disk space or CPU time, accessing private information, corrupting data, displaying political or humorous messages on the user's screen, spamming their contacts, or logging their keystrokes. However, not all viruses carry a destructive payload or attempt to hide themselves—the defining characteristic of viruses is that they are self-replicating computer programs which install themselves without the user's consent.

Malware, short for malicious software, is any software used to disrupt computer operation, gather sensitive information, or gain access to private computer systems. It can appear in the form of code, scripts, active content, and other software, but the majority of active malware threats are usually worms or trojans rather than viruses. Most Malware is disguised as genuine software, and may come from an official company website in the form of a useful or attractive program which has the harmful malware embedded in it along with additional tracking software that gathers marketing statistics. As of 2012 approximately 60 to 70 percent of all active malware used some kind of click fraud to monetize their activity.

Spyware is software that aids in gathering information about a person or organization without their knowledge and that may send such information to another entity without the consumer's consent, or that asserts control over a computer without the consumer's knowledge. "Spyware" is mostly classified into four types: system monitors, trojans, adware, and tracking cookies. Spyware is mostly used for the purposes such as; tracking and storing internet users' movements on the web or serving up pop-up ads to internet users.

Whenever spyware is used for malicious purposes, its presence is typically hidden from the user and can be difficult to detect. While the term spyware suggests software that monitors a user's computing, the functions of spyware can extend beyond simple monitoring. Spyware can collect almost any type of data, including personal information like Internet surfing habits, user logins, and bank or credit account information. Spyware can also interfere with user control of a computer by installing additional software or redirecting Web browsers. Some spyware can change computer settings, which can result in slow Internet connection speeds, un-authorized changes in browser settings, or changes to software settings. Sometimes, spyware is included along with genuine software, and may come from a malicious website

Adware, or advertising-supported software, is any software package which automatically renders advertisements in order to generate revenue for its author. The advertisements may be in the user interface of the software or on a screen presented to the user during the installation process. The functions may be designed to analyze which Internet sites the user visits and to present advertising pertinent to the types of goods or services featured there. The term is sometimes used to refer to software that displays unwanted advertisements

Scareware, included into the class of malware known as Rogueware, this comprises several classes of ransomware or scam software with malicious payloads, usually of limited or no benefit, that are sold to consumers via certain unethical marketing practices. The selling approach uses social engineering to cause shock, anxiety, or the perception of a threat, generally directed at an unsuspecting user. Some forms of spyware and adware also use scareware tactics.

A tactic frequently used by criminals involves convincing users that a virus has infected their computer, then suggesting that they download (and pay for) fake antivirus software to remove it. Usually the virus is entirely fictional and the software is non-functional or malware itself.

Ransomware is the latest  and probably most vicious class of malware which restricts access to the computer system that it infects, and demands a ransom paid to the creator of the malware in order for the restriction to be removed. Some forms of ransomware encrypt files on the system's hard drive (cryptoviral extortion), while some may simply lock the system and display messages intended to coax the user into paying.